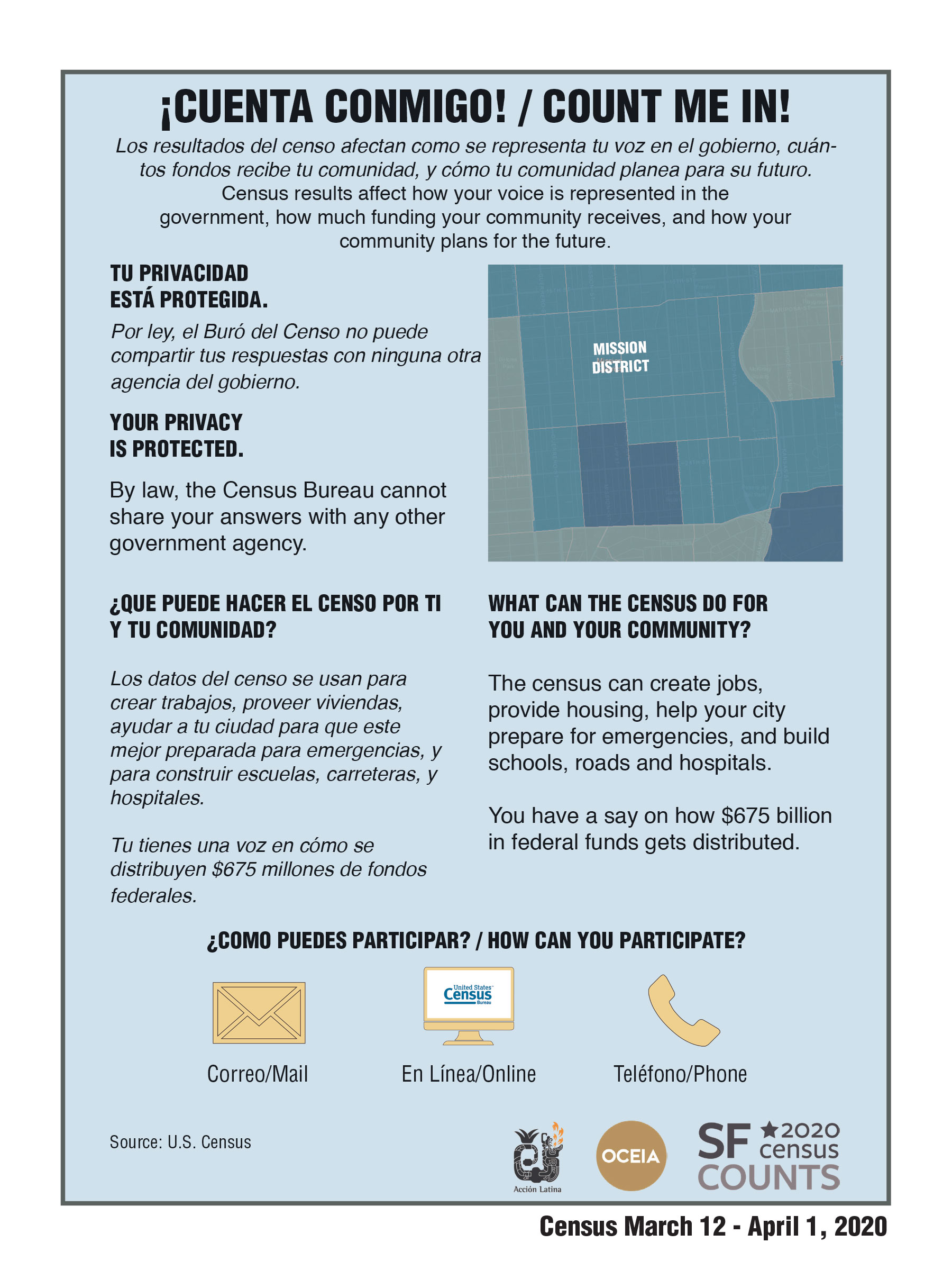 If the last four years have taught us anything, it’s that racism in the United States is alive and well.  The structural racism this country was founded upon — which has depended for so long on the status quo pretending it doesn’t exist — is now more than ever being exposed and questioned by a new generation of Americans. Sweeping demographic changes are underway in the United States, the U.S. Census Bureau projects that by the year 2050, the majority of the U.S. population will be nonwhite. These changes are driving a massive cultural shift, a sort of American identity crisis.

In response to this “crisis” has come a concerted effort by the cultural status quo to marginalize and terrorize certain communities as not being “real Americans.” The demonization of Latinos has been particularly pointed. In the past four years we’ve been somewhat desensitized, but the fact remains that a sitting president has characterized refugees from Mexico and Central America as criminals, “rapists and murderers.”  The backlash to the rapid diversification of the United States is completely fear based, like the Trump presidency itself. Neither Trump nor the Tea Party nor the alt-right can stop the demographic changes underway. But they can and are actively trying to cover them up.

The best example of this is the Trump administration’s plot to add a question to the census  asking about participants’ citizenship status. It was a move specifically designed to discourage Latino residents from participating, by raising the specter of ICE and possible detainment or deportation. This naked attempt to intimidate Latino residents was thankfully thwarted by the courts, but make no mistake that Trump and those who pine for a whiter America will continue to try to intimidate and dis-enfranchise marginalized communities, and Latinos in particular, because they fear our collective strength and resilience.

The census is always important because it decides how the government’s resources will be allocated, which districts will be represented by whom and how much funding they will receive. In the Tea Party wave of 2010 (the year of the last census) Republicans won control of congress, and they took control of many state governments as well because they were able to redistrict in a way that favored their party, a process known as “gerrymandering.” This gerrymandering has helped them to retain their power at the state level even in years like 2018 where they received fewer votes.

The 2020 census will likely be the most consequential one we’ve ever had. Its outcome will have far-reaching repercussions that will resonate for a generation or more. President Trump and others who believe the United States should remain solely under the control of European Americans, realize that the math is not in their favor, which is why they are desperately trying to stack the deck any way they can. For this reason, it is absolutely vital that we not let fear of retribution prevent us from taking part in the census. Because that is exactly what they want. Brothers and sisters, please participate in the 2020 census, even if you are afraid. The future of our country literally depends on it.