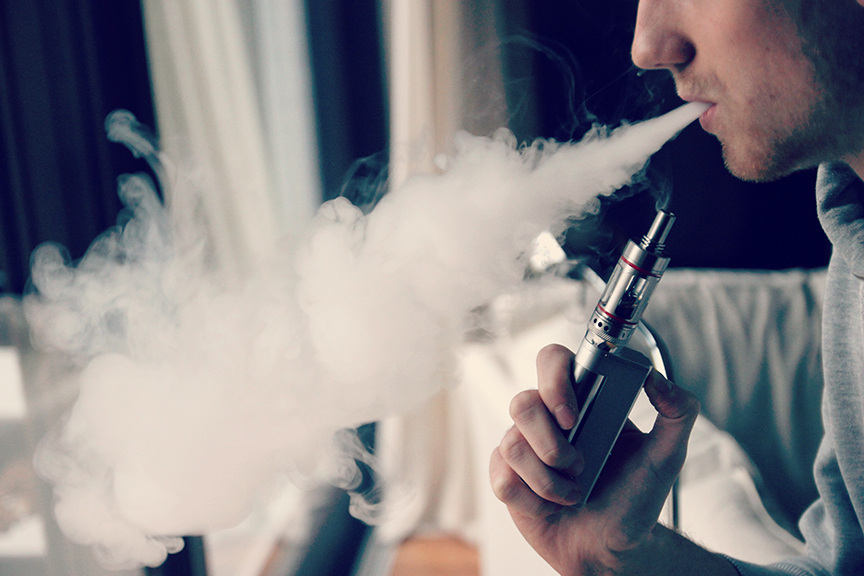 The Character(s) of The Mission

Cotton candy, bubble gum, and popcorn are all treats that kids enjoy.  But did you know that tobacco companies put these flavors in their products to target youth?  According to the Journal of the American Medical Association, most teen smokers start by being introduced to flavored tobacco products such as menthol cigarettes, chocolate hookah, and “Swisher Sweets” strawberry little cigars.

Tobacco companies are targeting our youth with products that are flavored to taste like candy, mint, and fruit, and we have to do something to prevent it.  These flavors make youth more likely to start smoking, and the candy-like packaging of these products is directed at kids and teens.  E-cigarettes, in particular, come in many flavors like “gummy bear,” “horchata,” “chicken and waffles” and “boba” that are aimed at youth, especially those in minority groups.   Cheap pricing of these products targets youth further.  A pack of cigarettes can cost $5 to $8, while a package of two flavored cigars can commonly be found throughout San Francisco for 50 cents—right at a teen’s price point!

Flavored tobacco has similar negative health impacts as non-flavored tobacco, and can be more addictive.  According to the Centers for Disease Control and Prevention, smokers of menthol cigarettes are less likely to quit than smokers of non-flavored cigarettes.  Also, widespread research shows that flavors are a key reason why teens start using e-cigarettes, and that non-smoking teens who start vaping are much more likely to be smoking regular cigarettes a year later.

Project E-NUFF wants San Francisco to adopt a policy that will protect youth by ending the sale of flavored tobacco in San Francisco.  In 2009, Congress prohibited almost all flavors of cigarettes, but failed to end the sale of menthol cigarettes, or flavors in other tobacco products. This policy would close that loophole in San Francisco and make sure that cigarette companies could not target kids with flavors in any tobacco products.  It will reduce tobacco use among San Francisco youth, especially minority, disadvantaged, and low-income youth who are heavily targeted by the tobacco industry.

Nearby, Santa Clara County has already ended the sale of flavored tobacco for all of its unincorporated areas, and Oakland is now considering similar regulations.  New York City, Chicago, Minneapolis, Providence, RI and Berkeley have already passed laws strongly restricting it.  San Francisco, a city known for effective health and social justice issue policies, should join these leading cities and counties in positively affecting the public’s health by ending the sale of flavored tobacco.

Flavors mask the taste of tobacco, but not the negative health effects.  Please join the cause and support Project E-NUFF’s efforts at ggbreathe.org/enuff.