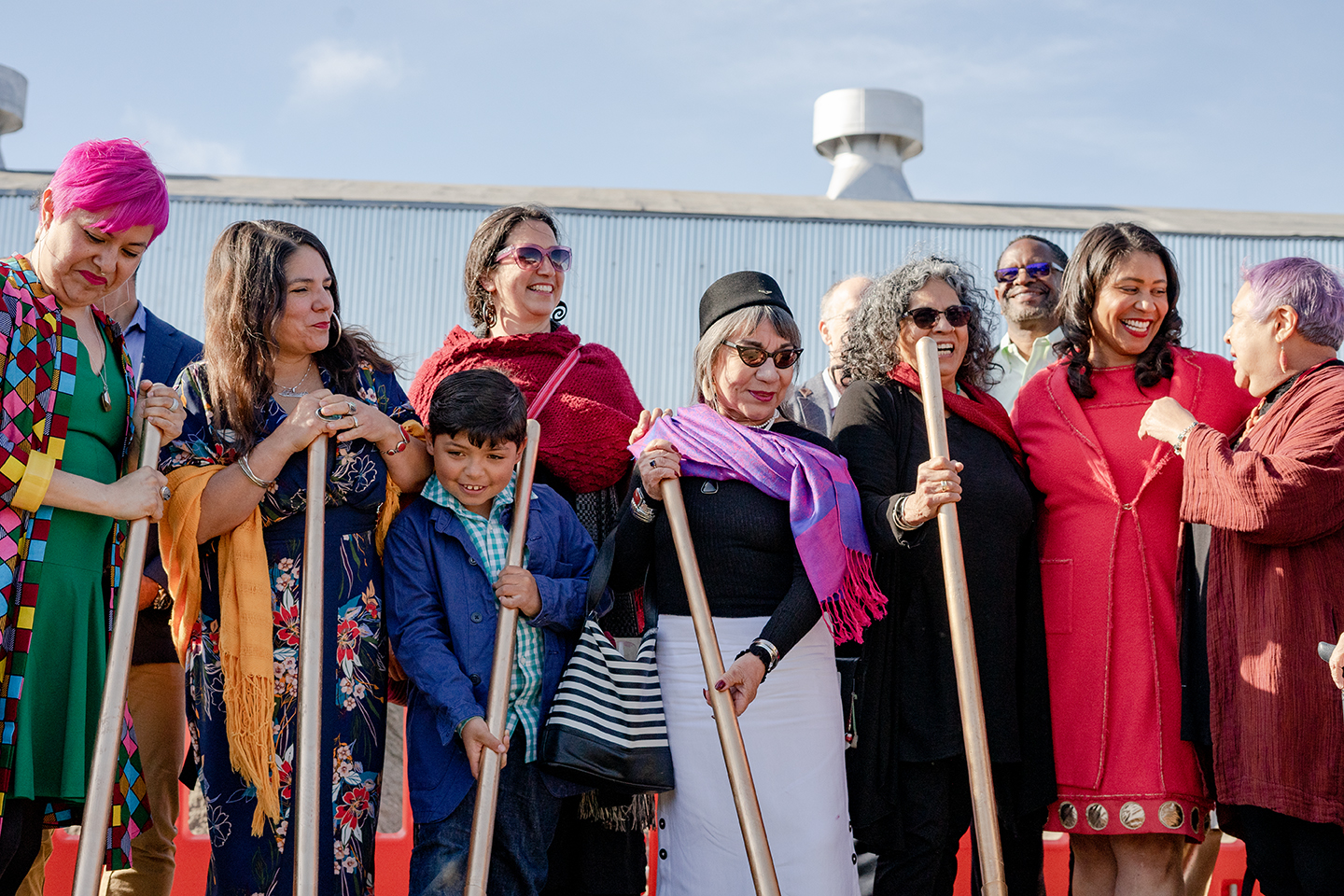 Part 2: La Lista, a near impossible hurdle in the migrant search of asylum

Before Europeans made their way to this place, the area we now call the Mission was predominantly settled by the Yelamu, a sub-tribe of the Ohlone who lived in what is now San Francisco for thousands of years.

In a matter of decades during in the 18th century, the Ohlone were mostly wiped out, falling victim to European diseases, subjugation, and persecution. It was on the backs of Yelamu slave labor that our neighborhood’s namesake, Mission San Francisco de Asís, was built.

Soon after, gold was discovered, a trans-continental railroad completed and the then sparsely populated Mission neighborhood flooded with new arrivals (mostly German and Irish immigrants seeking their fortune). As the decades rolled by, in the early and middle parts of the 20th century, the Mission came to be inhabited by Mexican immigrants, many of whom were displaced from other neighborhoods and came to the Mission to settle in one of the few places available to them.

This led to a dramatic shift in the demographics of the neighborhood, as many white residents fled. Thus the Mission was established as a cultural and political center for Hispanic and Chicano communities in the United States. Here we made our own music, our own murals, our own expressions and ways of thinking. This was also when Galería de la Raza, perhaps our most important cultural institution, was founded in 1970. Galería has since served as a collective and cultural memory and touchpoint, a place of “cultural affirmation and self discovery” according to its website. It’s a place where artists and neighbors put paint on canvas, pen to paper and rhythm to time, creating, documenting and preserving our story and history.

But even venerable institutions like Galería aren’t immune to what is happening today in San Francisco. Last year, after 46 years at its location at 2857 24th Street, Galería was forced out. Faced with a sudden doubling of their rent, and unable to negotiate that rent down, it took hard work from a bunch of people, including District 9 Supervisor Hillary Ronen and mayor London Breen, to intervene and help steer Galería towards a new home.

Through the help of the community and its leaders, Galería found a new home in the soon-to-be opened 1990 Folsom Street, which will feature both an event space and gallery, a space with high ceilings and Galería executive director Ani Rivera says with a smile, “lots of natural light”—both rarities for San Francisco spaces.

In the interim, it has made a temporary home at 1470 Valencia Street, where it can continue its stewardship of Chicano and Mission culture. One of the current exhibitions, a timeline of the history of art and the people of the Mission, is a nod to that role.

Our community’s current plight is essentially a boomeranging of the historic “white flight”—it fled the neighborhood in the 1950s and ‘60s, bided its time, power and influence and has regrouped and come back to storm the neighborhood, drown out locals in money and politics. This is why the work of individual elected leaders as well as community groups like MEDA, Galería, and HOMEY, are so important to the preserving of Mission culture. The establishment of 1990 Folsom in today’s climate is remarkable. It sends a strong message that a neighborhood with deep roots and a sense of place can not be bought out, not entirely, not when we have the power of culture and the resilience of community. The future permanent home for Galería is a testament to the past, present, and future histories of the Mission as a Chicano cultural capital and Galería as a guiding light. It shows that with determination and persistence we can—and will—forge a path forward.