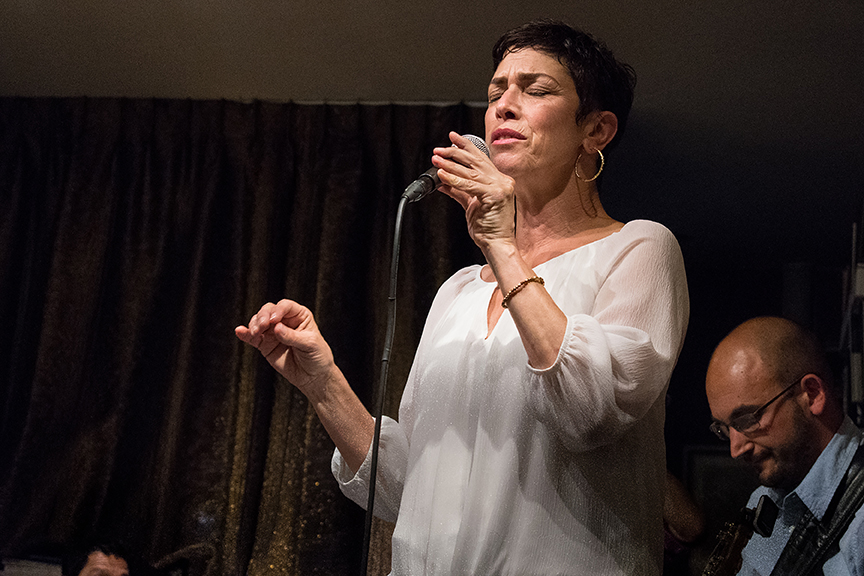 We can reach heaven many times during our lives. There is no urgency to visit paradise after we die.

Alejo Carpentier, the Cuban writer, father of “The Marvelous Reality,” a literary movement (not to be confused with “Magical Realism”) left us this basic and profound thought: “The ‘marvelous’ can be found within the ‘real.’ It is a matter of scratching the surface of everyday reality, to discover that beauty, the marvelous, is all around us.”

I am a convinced follower of that truth.

There are times when we experience something amazingly beautiful—though it can also be a harrowing moment—something whose beauty we might not be able to digest it immediately.

Later, when we have time to analyze our thoughts and feelings and give words to that experience, a smile might suddenly appear on our face and we might say: “I just saw a poem walk by, a gift, a song, a helping hand in the midst of the apparent debacle. Life conquered death. Hope conquered despair. I saw it!”

After the analysis, the task is to write that poem or song… or an article, because the marvelous must be shared.

“Heaven…I’m in heaven!” Words from the famous song “Cheek to Cheek,” written by Irving Berlin for the movie “Top Hat” in 1935. “Heaven, I’m in heaven and my heart beats so that I can hardly speak.”

Those words came to my mind a couple of weeks ago, when I sat entranced in the front row, listening to my kind of celestial music. “This is heaven. I’m in heaven.”

I was not really in heaven, but at Bird & Beckett Books & Records, located in Glen Park, listening to a Latin jazz concert by John Calloway’s Quartet. John was a bird on his magic flute and a sculptor on the piano; David Flores was the unparalleled percussionist; the young Alex Farrell made his deep bass dance; Jordan Samuels became one with his guitar; and Angela Doctor fed our collective melancholy with her wonderful voice.

The night was a gift from Eric Whittington, the owner of Bird & Beckett, who has been giving us such gifts since 1999,  although the concerts have become more of a regular staple since 2002.

In a brief conversation, Eric told me, humbly: “I’m just setting the stage.” It reminded me of that movie about building a baseball field in a cornfield and the phrase, “If you build it, they will come.”

Indeed, the night that my wife Azucena and I were there (a little early, to secure those front seats), we were surrounded by a sea of novels, short stories, poems and postcards. Eventually, the place filled up with people. Some of them knew the musicians, others regularly enjoy both the books and the concerts held in that place.

The music that we heard was, as the saying goes, “out of this world.” That Latin jazz was constructed upon a perfect collaboration among the musicians. Calloway played his legendary flute and conducted. Each player had a turn at improvisation, and each player nailed it! The close proximity between the players and the audience was a rare treat.

At times, with the music, the faces of the players changed, as they navigated the intricate arrangement of notes. Smiles were exchanged, then their faces appeared to suffer, lost in the collaboration as their music achieved rare heights.

A couple of days later, I ran into my friend Jorge Molina, at Thursday’s farmer’s market at 22nd and Bartlett streets.

When I mentioned the concert and the expressions on the faces of the musicians, the communion established with the audience, he smiled, knowingly. He is also a musician, and explained: “That’s called a ‘collective hypnosis.’ You enter into ‘a zone’… You feel it, the audience hears it and a kind of collective paroxysm is created.”

When I spoke with Eric Whittington, he said that musicians appreciate those concerts at the bookstore. “I don’t tell them what to play and the musicians clearly engage with the audience! People actually listen! There is an obvious respect shown to the musicians.”

During a particular piece, after an amazing “descarga” where all instruments worked and peaked together like a well-trained team should, Calloway played the piano and repeated two or three chords for almost two minutes, as each player had their moment to shine. He was serving as the holder of the beat, maintaining the core of the moment, as the rest took turns improvising. After the piece was over, he said: “While playing, I was looking around at the books: there are some amazing titles and themes. This is cool!”

I was taken aback. How could he do it? In the midst of playing, he could feel free to look around at books? Dope!

Again, Jorge Molina explained. “What he was doing was super intuitive. The feeling, and the experience are in charge. The hands take over. The brain is free to roam!”

To close, another quote from Eric Whittington: “These concerts help us to respect the artist. They are not just entertainers. They are creators… and people are listening!”

If you are open to the invitation and come to these intimate concerts at  Bird & Beckett and other venues that promote “Jazz in the Neighborhoods,” maybe you will also find yourself smiling and saying, “Heaven, I’m in heaven.”