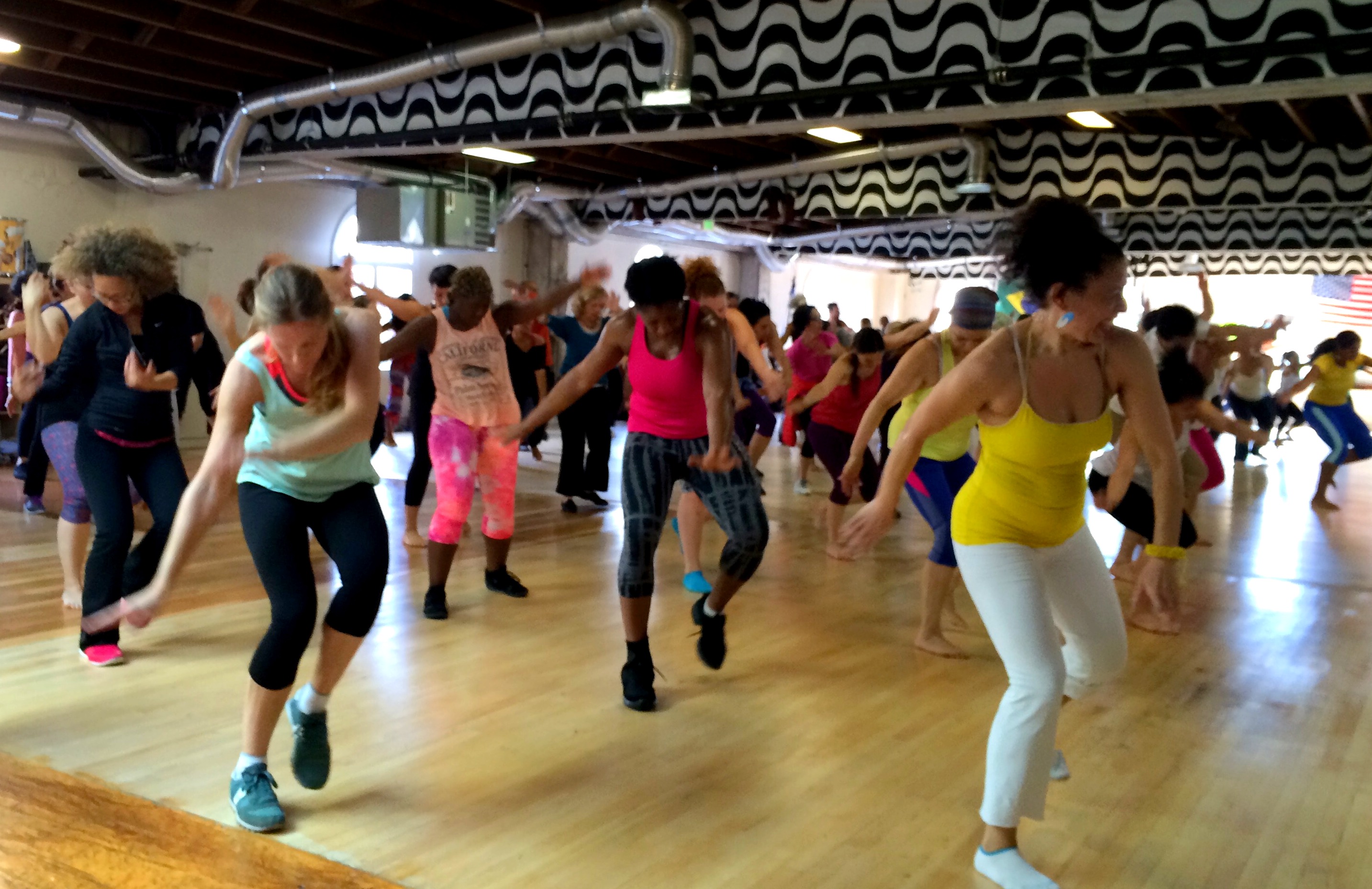 Board of Supervisors unanimous in support of United Farm Workers

Editor’s note: This article is the first in a series that will cover the creation of a San Francisco Carnaval contingent. The impetus for this series—which will include a photo spread, Instagram photos, videos and articles—is to reveal the incredible amount of work that goes into a contingent. Thousands of people see the end result on parade day but very few people know what goes on behind the scenes.

I am a dancer (and an embedded journalist) in Elizabeth Soberanes’ Latin Dance Grooves contingent (LDG)—one of the many incredibly hard working groups that participates in the parade.

Soberanes founded LDG in 2008 as a multi-level dance community featuring Afro-Cuban and Afro-Brazilian folkloric and popular dances. Based in the Mission District, LDG established weekly classes at ODC Rhythm and Motion and at the Mission Cultural Center for Latino Arts. In 2009 LDG made their Carnaval debut and quickly became an award-winning contingent in the Fusion category. But just last year, LDG took a break from parading, and I can’t even count the number of hearts that were broken. It was all for good reasoning. Soberanes was recovering from knee surgery; taking the time to refresh and replenish. She came back stronger, and that benefitted us all.

Normally, Soberanes begins planning the contingent in October. By late November she still hadn’t made a decision about 2015 and dozens of us dancers—who take LDG classes throughout the year—anxiously awaited her answer. “Was she going to do it?” “Have you heard anything?”

It was agonizing. Even leaders of other contingents yearned to know what Soberanes was going to do, proving that we really are just one big dance family and that everyone felt LDG’s absence in 2014. People missed us.

The first hopeful sign for this year was a questionnaire Soberanes sent to former participants to gauge interest in 2015, and to see how many were willing to help in one way or another. With a 40 percent return the response was a resounding, YES to participation.

But behind the scenes, Soberanes’ hesitation was due to several major considerations. Since 2011, the LDG contingent had partnered with ODC, who provided rehearsal space and served as a fiscal sponsor. In 2013, ODC opted not to participate in Carnaval. In addition, Soberanes’ favorite costume designer, the incredible Wendy Miller, would not be available in 2015. So, with these lingering issues, Soberanes didn’t want to give us false hopes. The agony continued.

It’s worth noting that on the topic of rehearsal/artistic space, LDG contingents have numbered between 100 to 130 participants. In-door spaces that can hold these many dancers are meager and shrinking every day. Cellspace, which could serve as a dance studio in a pinch, ceased to exist in 2013. Now, Dance Mission Theater is facing a sharp rent increase. The loss of artistic spaces in the Mission not only affects participants but also has a devastating impact on the livelihood of local artists.

But that aside, Soberanes began researching options and the results were nothing short of amazing. She found a fiscal sponsor and partner in Acción Latina, the nonprofit directed by Georgiana Hernandez and that publishes El Tecolote newspaper (the community publication that you are reading right now).

It took a while longer to find rehearsal space. But when Soberanes did it was at the awesome ABADÁ-Capoeira San Francisco studio, which is under the artistic direction of Márcia Cigarra, one of the first females to be awarded the title of “Mestra.” A mestra is a person who not only is a great capoeirista and teacher but also someone who works for the benefit of capoeira and its place in society. As for the costumes, Elizabeth decided to take on the design work herself and recruited LDG dancer and professional seamstress Erika Ipanaque to produce them.

So with these pieces in place, Soberanes finally announced that LDG was back for Carnaval 2015. Joyous chaos ensued. People started taking extra dance classes to get their stamina up, dancer Colleen Irwin got inspired to churn out beautiful poetry, I came up with the idea to document our journey, and we all loved on Elizabeth.

Despite the late start, rehearsals started as usual in mid-February, every Sunday. LDG dancers Eyla Moore (the 2011 Carnaval Queen) and Douglas da Silva lead the 20-minute warm up, which should realistically be called a STEAM up because LDGers don’t hold back, not even at 9:30 in the morning.

We just had our sixth rehearsal and already so much has happened. One of the big announcements was that incredibly talented Susana Arenas Pedroso will be collaborating with Elizabeth on choreography. Born in Havana, Cuba, Susana began her dance career at age twelve. She danced professionally for 17 years with several Cuban performing groups, including Rumberos de Cuba, and Raíces Profundas. She arrived in the United States in 1998 and has continued her career by establishing and directing the Arenas Dance Company whose mission is to preserve and promote the rich and diverse Cuban folkloric and popular dance traditions. She also teaches several classes in the Bay Area. Soberanes is Susana’s student and has performed with her company. It is such an honor to learn from this virtuoso, who not only teaches us the steps but also the tradition and legacy behind the dances and how the small precise movements of the skirt tell a story.

That’s all for now. Next week I will cover the LDG community, Soberanes’ dance and collaboration philosophy and more updates. Viva Carnaval!