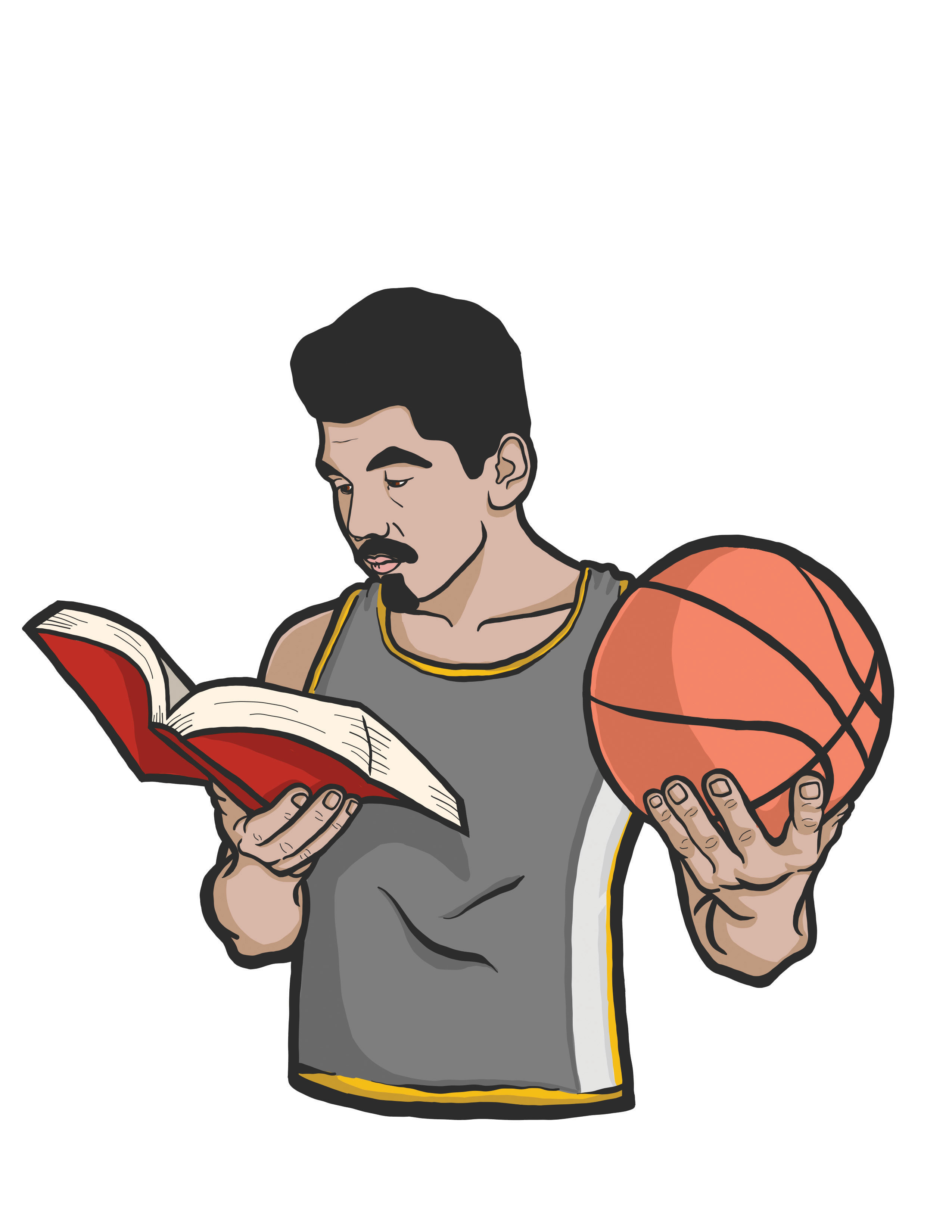 A few days ago, one of my Facebook friends wrote: “I hate the hysteria that sometimes sports elicits on people”.

I cannot agree. Hating sports or the enthusiasm (instead of “hysteria”) that it can generate, it is not in my DNA. It is not the way I grew up, not the way in which I try to approach life. I love sports as I love reading, writing, enjoying classical music or dancing “salsa.”

My mother was a physical education teacher, a star athlete and a basketball player. That happened in the late 1930 and early 1940s, in Chile. My father, a lawyer, was an able basketball and tennis player, the kind that runs after all balls and makes up for an average height or speed with other virtues like tenacity, intelligence and stamina.

“Lift your shoulders and then place them behind your back! Do not slouch. Stretch your neck! Hold your stomach in! That’s the way to stand, to walk, to enter a room!” I can still hear those words from my mother. They have helped me my entire life.

I also heard, constantly, that education was the key to success. That reading and writing would be my friends for life.  I believe that. I preach that. I practice that.

Sometimes, a sporting event will take over the interest and the imagination of an entire city. Or even an entire country. It just happened to the SF Bay Area with the Golden State Warriors as they competed for yet another professional basketball championship. It also happened in Canada, where the Toronto Raptors attempted to wrestle the championship from the Warriors.

The competition was indeed dramatic and preoccupied millions of people as it unfolded in both countries, on television, radio, newspapers, social media and daily conversations.

It was not just for love of basketball. For a few weeks, we were also worried and then saddened for the injuries to Kevin Durant’s Achilles tendon and then to Klay Thompson’s knee.

We were connected, by a single sports event, more than we usually are with anything else nowadays. Sadly, disconnection and separation seem to be the norm these years. Hatred rules.

As the case has been in the past few weeks, when so many people are following the vicissitudes of the Warriors and the Raptors, the sports writers have to write fresh new angles everyday about something that everyone (well… many people…perhaps everyone who regularly reads the sports page) already know and saw the night before in the tube.

The sports page is the place in the paper where you can find metaphors, analogies, quotations of Shakespeare and other literary references. They are creative tools, used by the writers in order to make readers envision the dynamic energy that competitive sports sometimes offer.

Can we compare the drama that unfolds where the main actors are people wearing shorts and flimsy t-shirts, while trying to get a ball through an elusive hoop, to a drama written by “The Bard”? It would seem that nothing as dramatic happens in the basketball court.

But drama does occur.

Today, as I write these lines, I read headlines filled with words and phrases such as “epic,” “memorable era,” “painful exit,” “true grit,” “extension of dynasty,” “rulers of the world.” They certainly seem fitting for a Greek or for a Shakespearean drama.

If curiosity is aroused about Kevin Durant and his raptured Achilles heel, we can discover its medical meaning, or learn where the Achilles tendon is located in the body.

If we want to know why the heel is named “Achilles”, then we need to visit Greek mythology. The payoff will be worth the search.

In Greek mythology, Achilles was a hero of the Trojan War, the greatest of all the Greek warriors. He is the central character of Homer’s epic, the “Iliad.”  He was courageous and loyal, but he had one vulnerable point: his heel.  That part of the body, today, by association, describes a point of weakness that leads to someone’s downfall. Something physical or not, such as laziness.

The legend tells us, that Achilles’ mother, Thetis, a “sea nymph”, having heard prophecies that told of a short life for her son, decided to protect him and make him invulnerable. To do this, she held baby Achilles from his heel and dipped him on the River Styx, located in the underworld. Thus, Achilles became invulnerable everywhere…except at his heel, where his worried mother had held him.

It warms my heart! Two of my favorite realms, sports and theater, sharing the stage!

With that, I think that I will now go to my pool exercises class. Later, I will get back home to that novel that I am hooked on.